Going through a profound process of healing 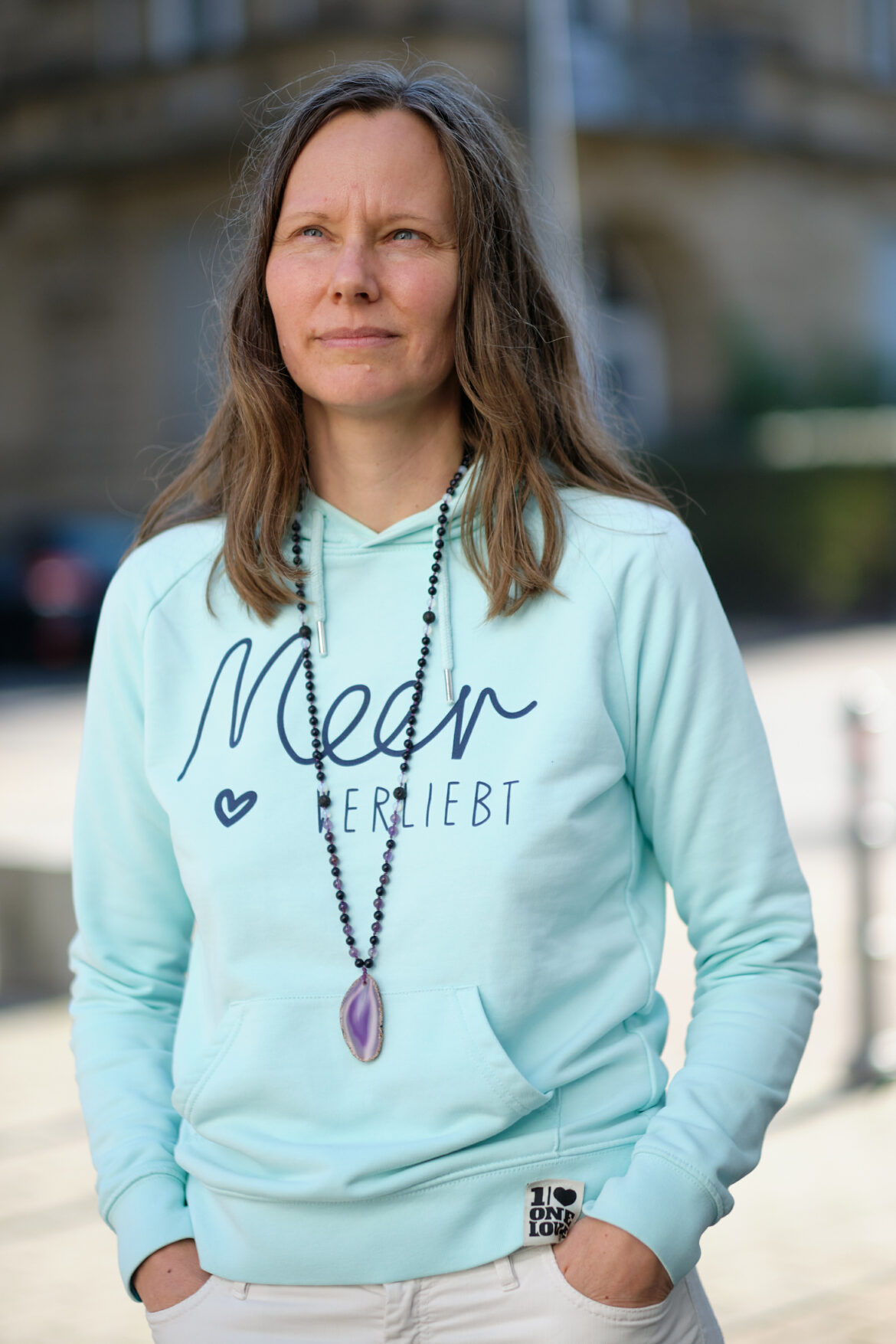 Since I’ve said in December that I’m leaving my country to find balance and started to let go of everything here and prepare for departure, a lot has happened and my life has definitely changed already. But the processes I’ve been going through and the experiences I had were not expected.

I have set in motion a profound process of healing. I realized at some point that the talking about forced v***s had triggered a ton of past life trauma and not just in myself. In the process of looking for new tenants I met someone else who got triggered to go to another country, yet she didn’t feel she wanted. I realized that what had come up were past life exile experiences where I and others had to leave due to persecution. Knowing that this is a process of karma and trauma release, I knew that it wasn’t meant to repeat. It was meant to be released. Not just for me, for others too.

I have received two Reiki healings in the past weeks from one of my own students which led to profound changes in my body and in how I feel. I also received lots of support and guidance from the other side during those sessions. Multiple deadly past life injuries were released that had caused physical symptoms in this life, sometimes for decades. Just a few days ago massive amounts of grief were taken away from my lungs. Grief that had taken up space where joy for life should be. I am being asked by the Archangels to find back to my 26 year old spontaneous, joyous self and Archangel Jophiel jumped in to help, because right now, to be honest, I have no clue how to do that. During the release of that grief I could see and feel situations from my childhood and teenage hood that took away the joy including calculating grades in the last years of school. I feel that the same grief is being carried in the lungs of many people in this country and of course the v* can attach there easily. A system, a society focused on grades and accomplishments and economic growth has suppressed people’s joy for life.

In December I also realized that I felt that I couldn’t change anything that’s happening. And I understood that this was a past life experience too. A feedback I received from a client who told me that working with me was as if she had bought a Ferrari together with a feedback from my flatmate that after a long talk with me she now believes again in the power of change, both made me realize that I obviously did have an influence. I also remembered that throughout 2021 on several occasions I had used the Angel Symbols for collective situations to release what came up and every time I did that, I watched positive changes happening. So now the Angels have given me the task to work on the current situation in Germany and worldwide with the Angel Symbols to release old karma, trauma, old behaviors and illusions coming up and to support openness and decisions that are for the highest good of EVERYONE and not just for those with fear. And that’s what I do guided by the Angels. I’ve also been asked to stay in Germany until a major v* decision is being made here.

Will I go to Corfu? I don’t know. When? I don’t know. At the moment I have to leave everything open. I am still in the process of building a new flat share. I am holding balance and stability while parenting two adults who have to work their way through the state support system to pay the rent. I am trying to stay in the moment and taking good care of myself, because there’s tons more things to do here in the coming weeks, but it’s not time yet.

I am also being prepared for a new relationship that I have had a forecast since 2017 to happen in 2022 as well as for my cats to reincarnate and a child.